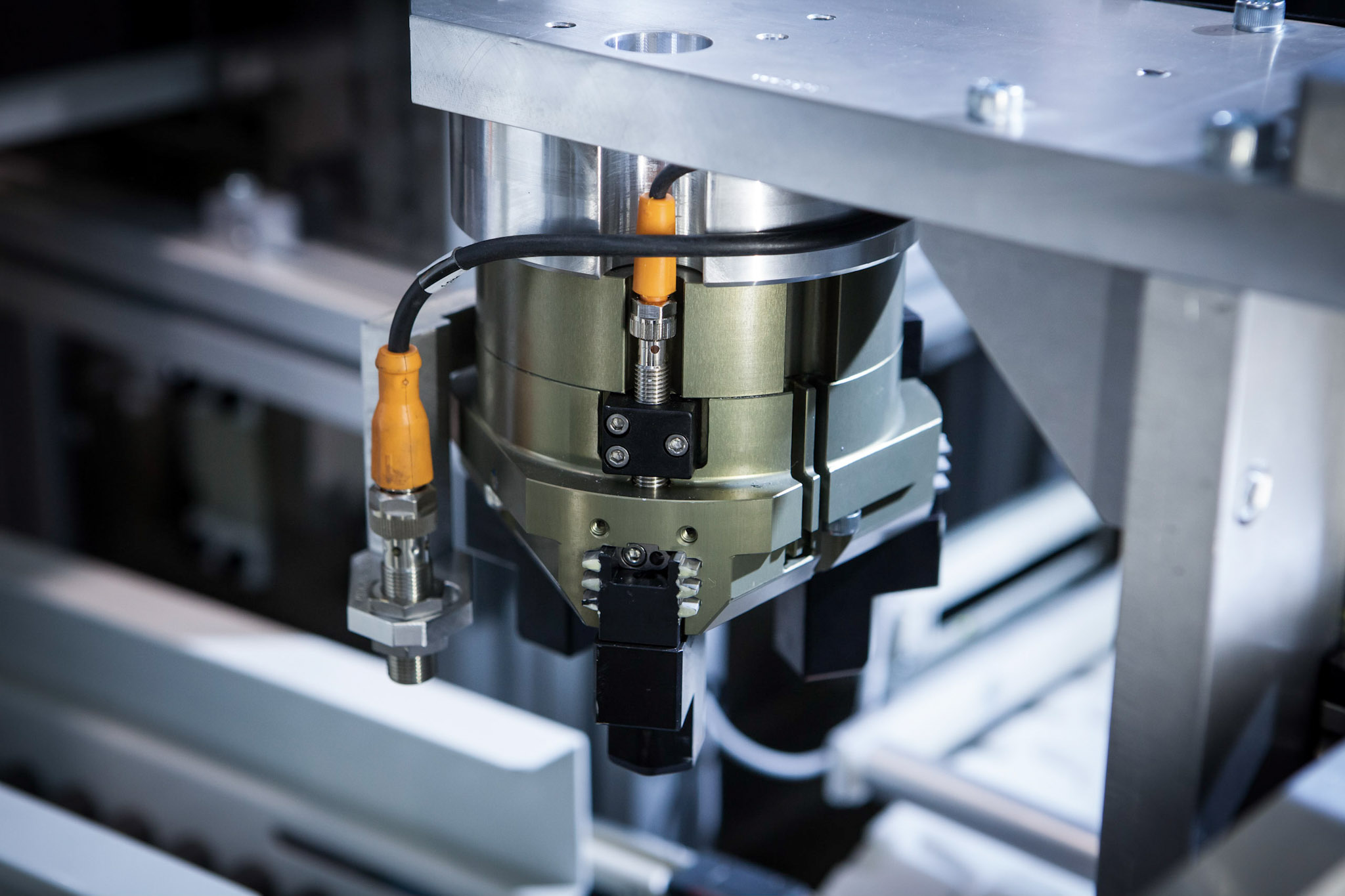 The Vision Orientation Station is composed of a servo-controlled rotating nest with a camera that turns and properly orientates parts. After the operator places a part onto the conveyor, it is transferred into the cell and handled by crowder and singulation tooling designed by IATGlobal. 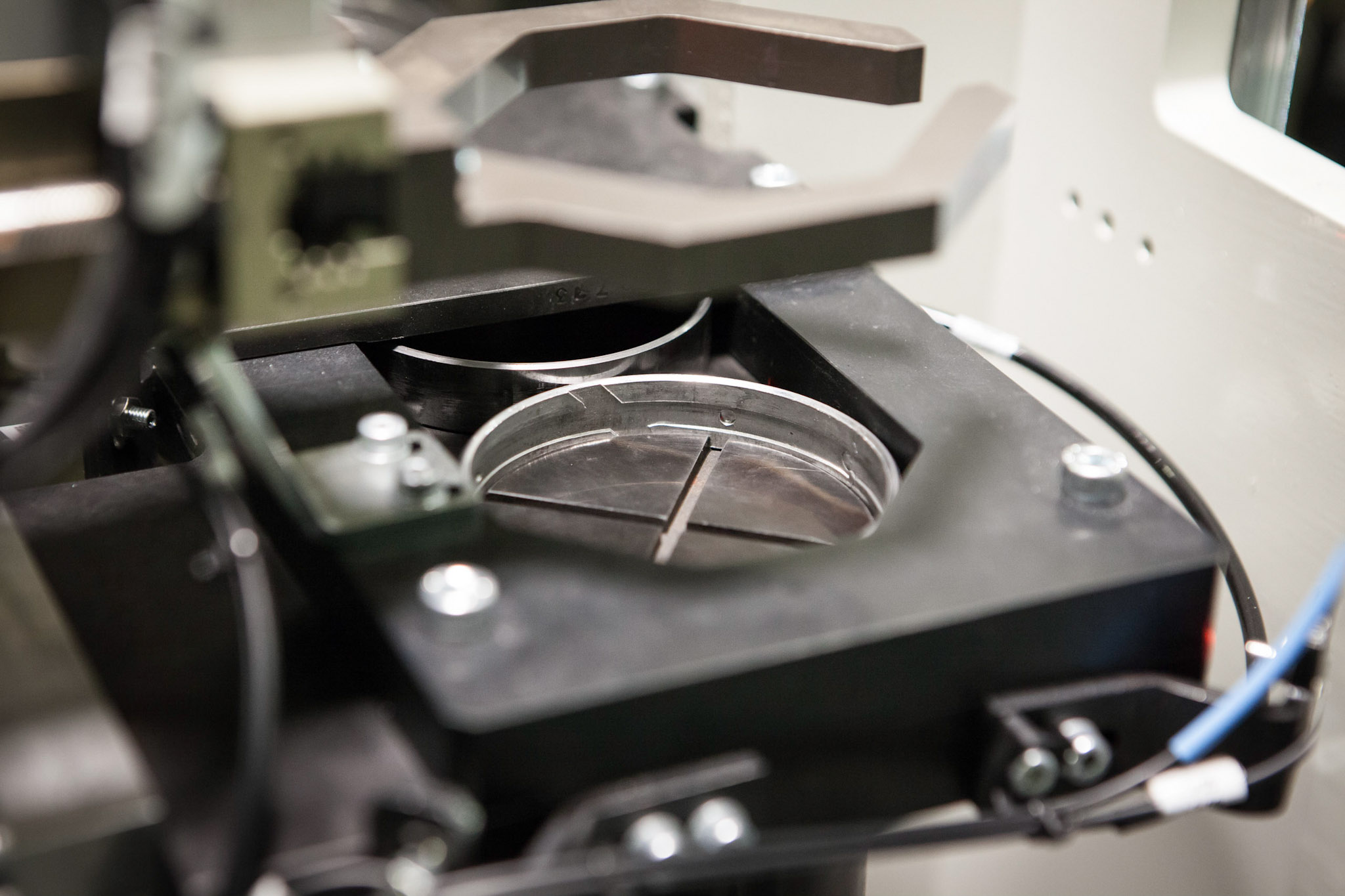 The Bearing Press Station utilizes a pneumatic pick and place mechanism with a Servo Rotary Axis on the gripper to detect and align bushing orientation prior to installation. This station was designed to accommodate 30 minutes of production by using an automated bushing feeder. 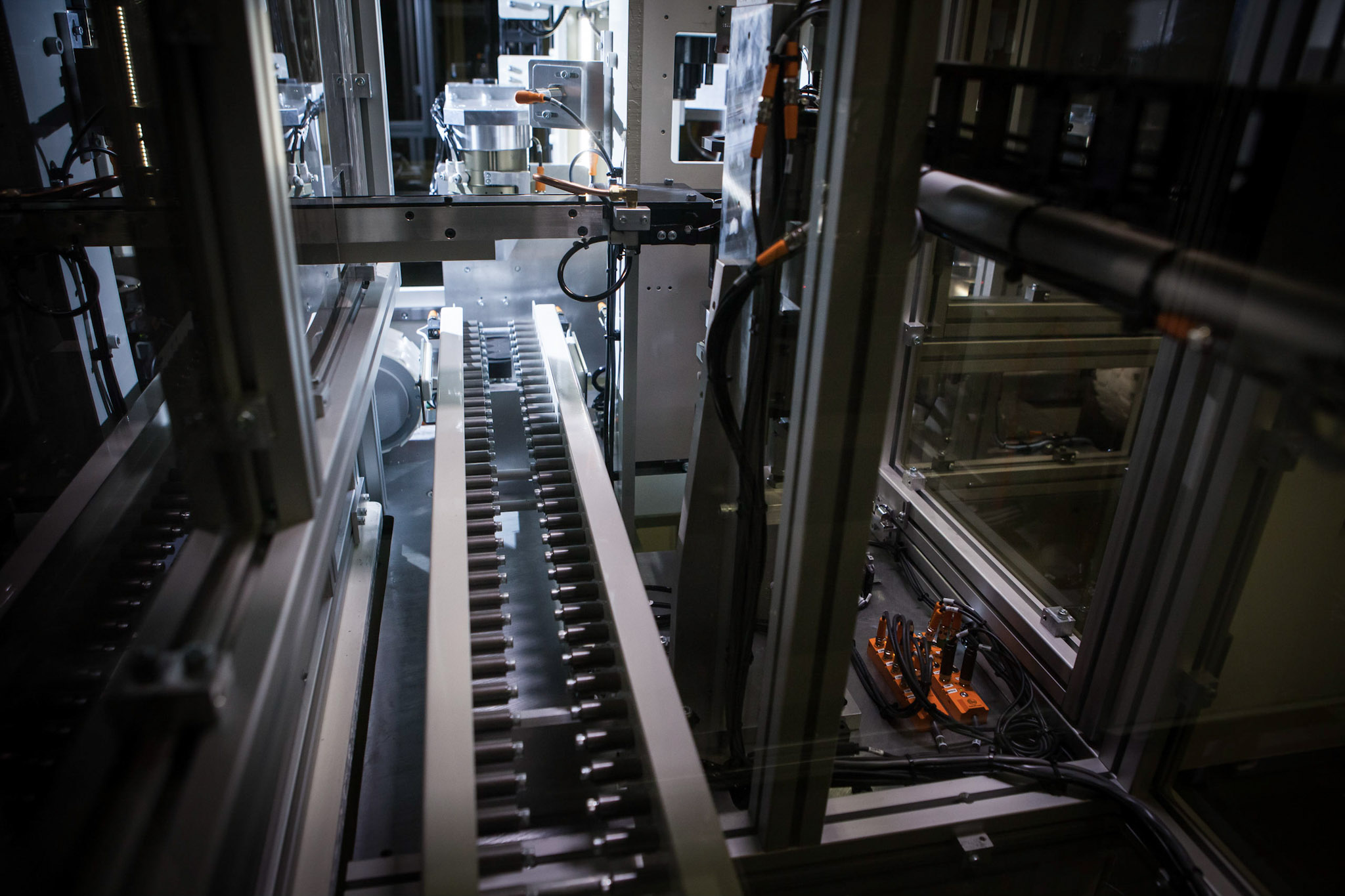 The Exit Conveyor Station includes high-level sensors that ensure parts are properly removed. Rejected parts are diverted to a run-down chute that holds up to five parts in a lockable box accessible from the outside of the machine. 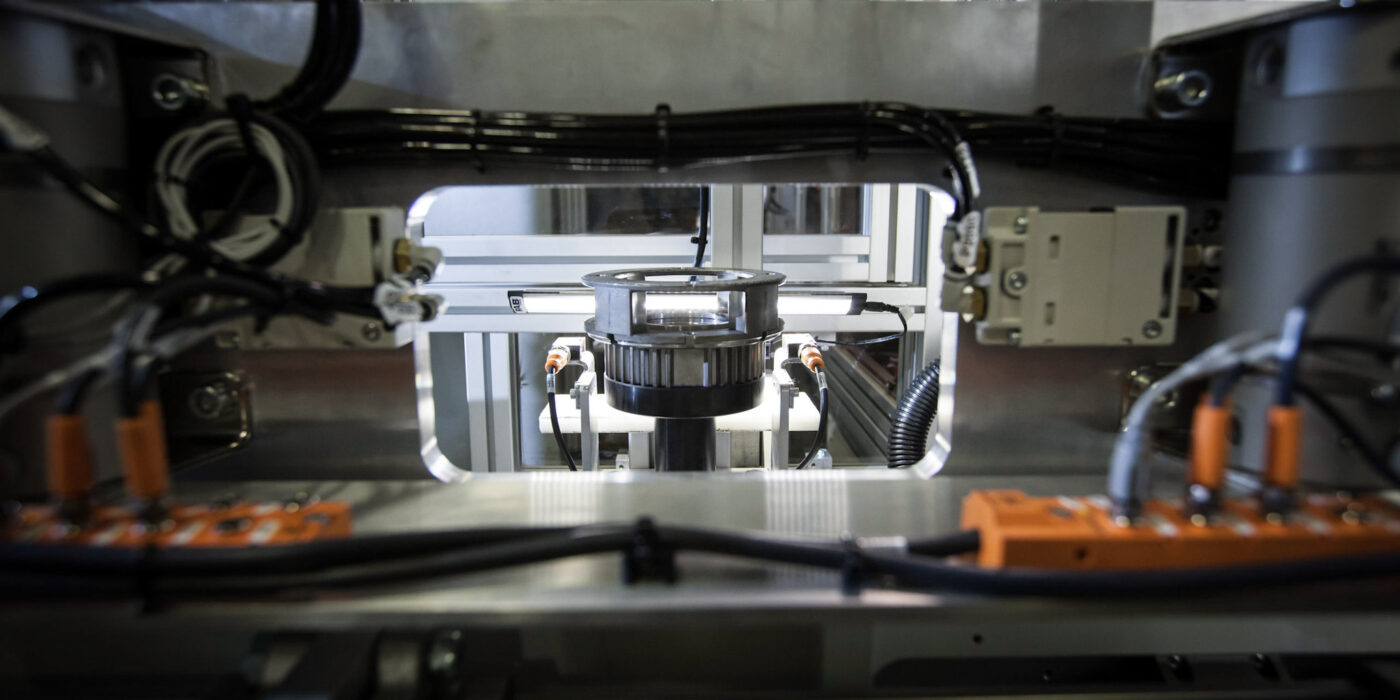 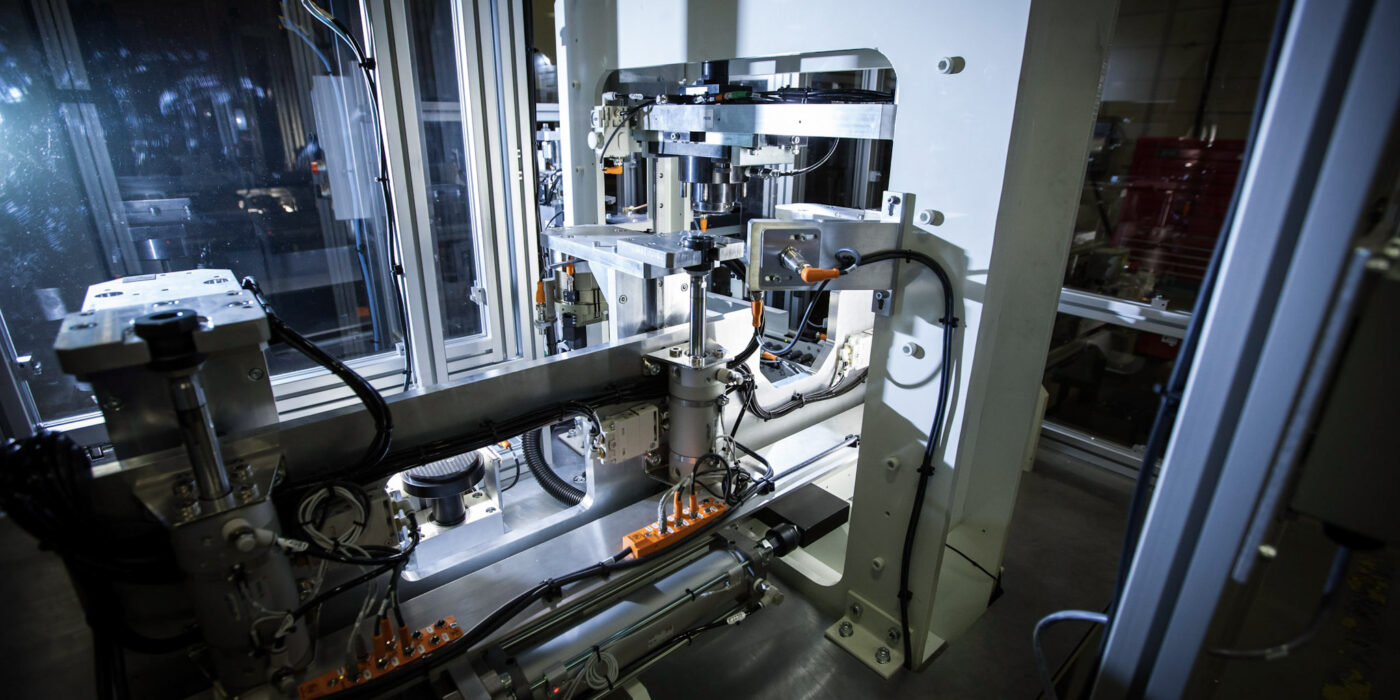 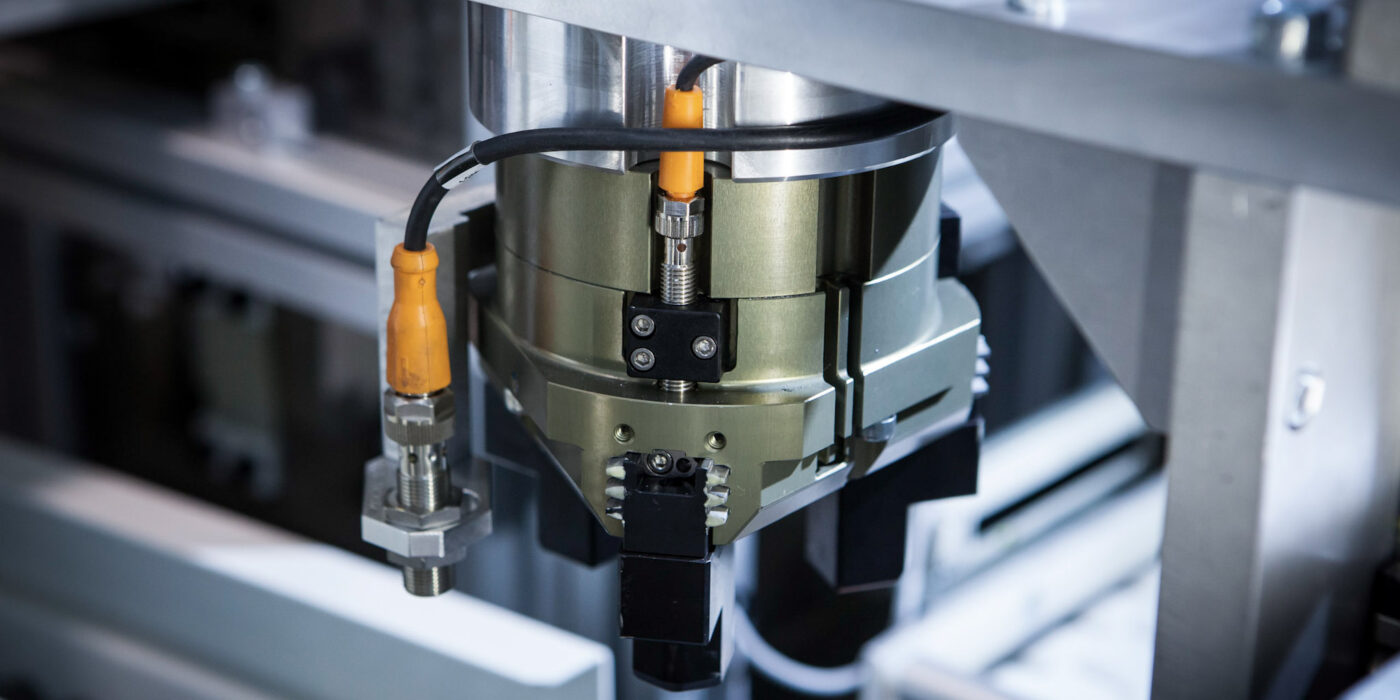 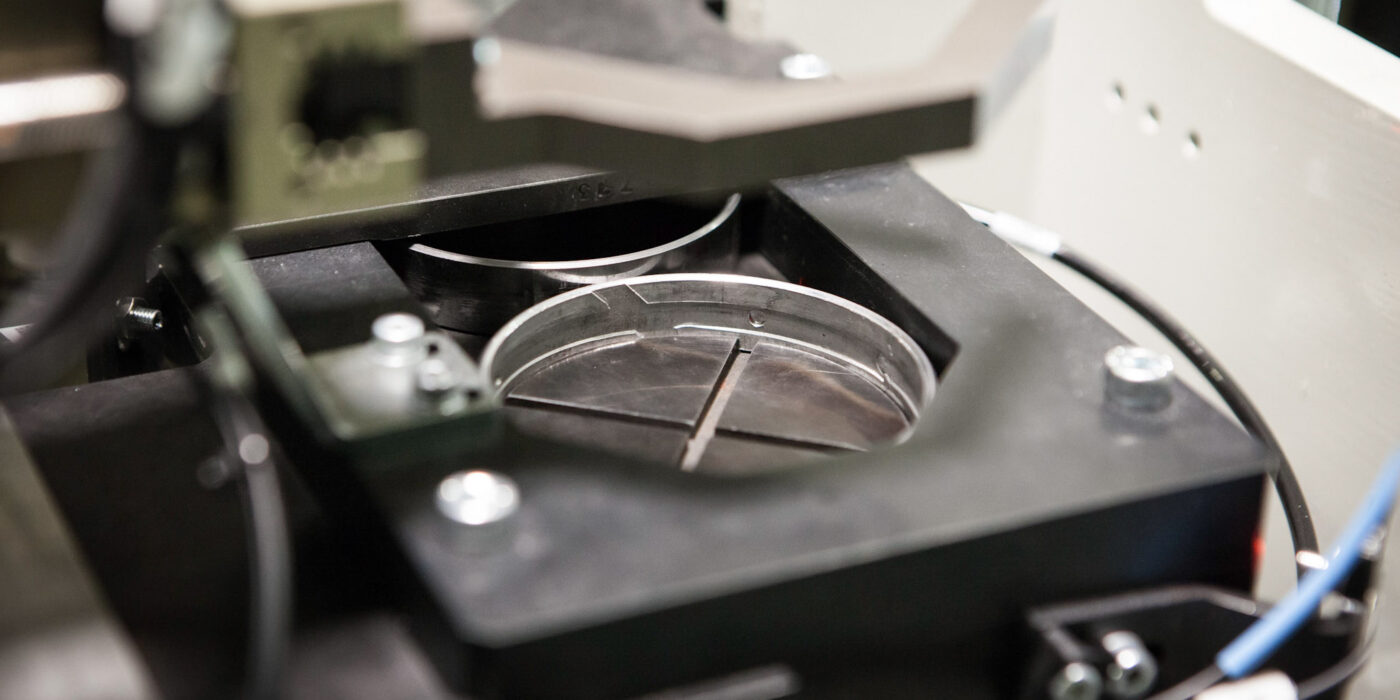 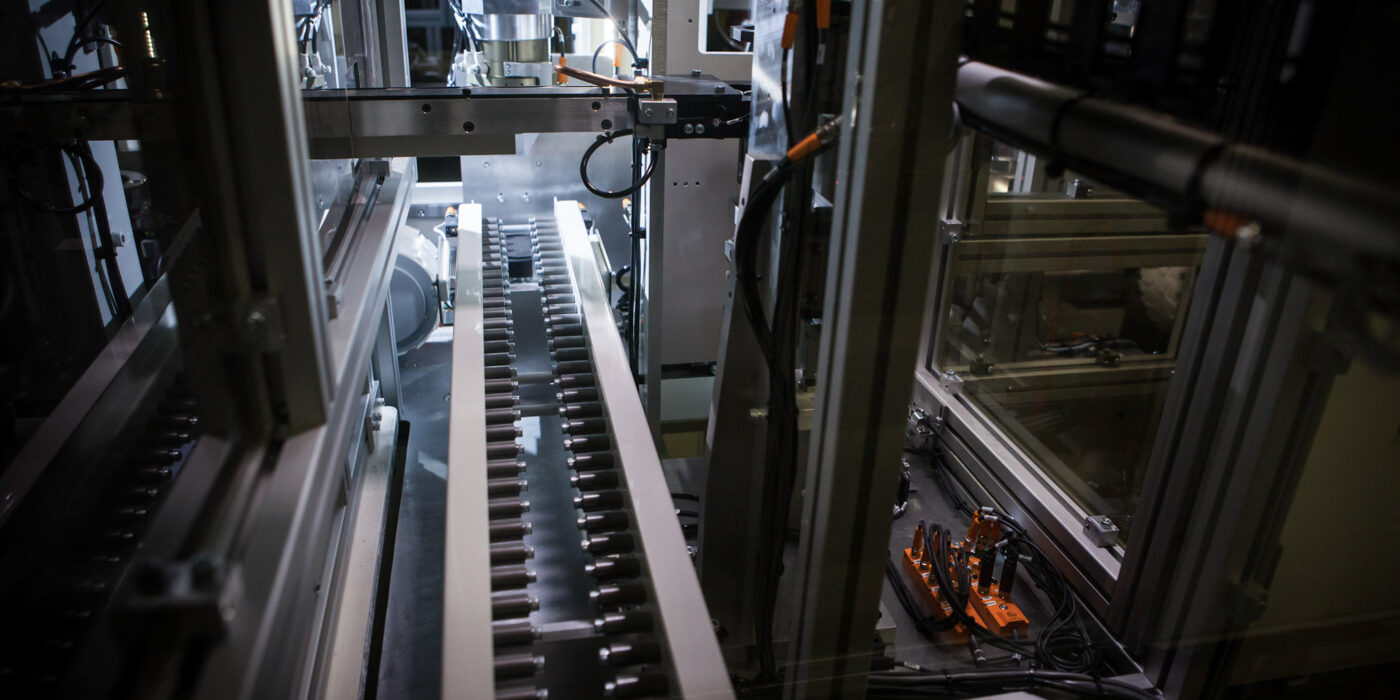 This project produced three separate standalone presses that include a PLC and HMI system, perimeter guarding, task lighting, a status exit, and a reject conveyor. Each bushing press is capable of gauging bore diameter, orientating bushing, orientating parts, and installing bushing into the housing, all while monitoring force and distance.