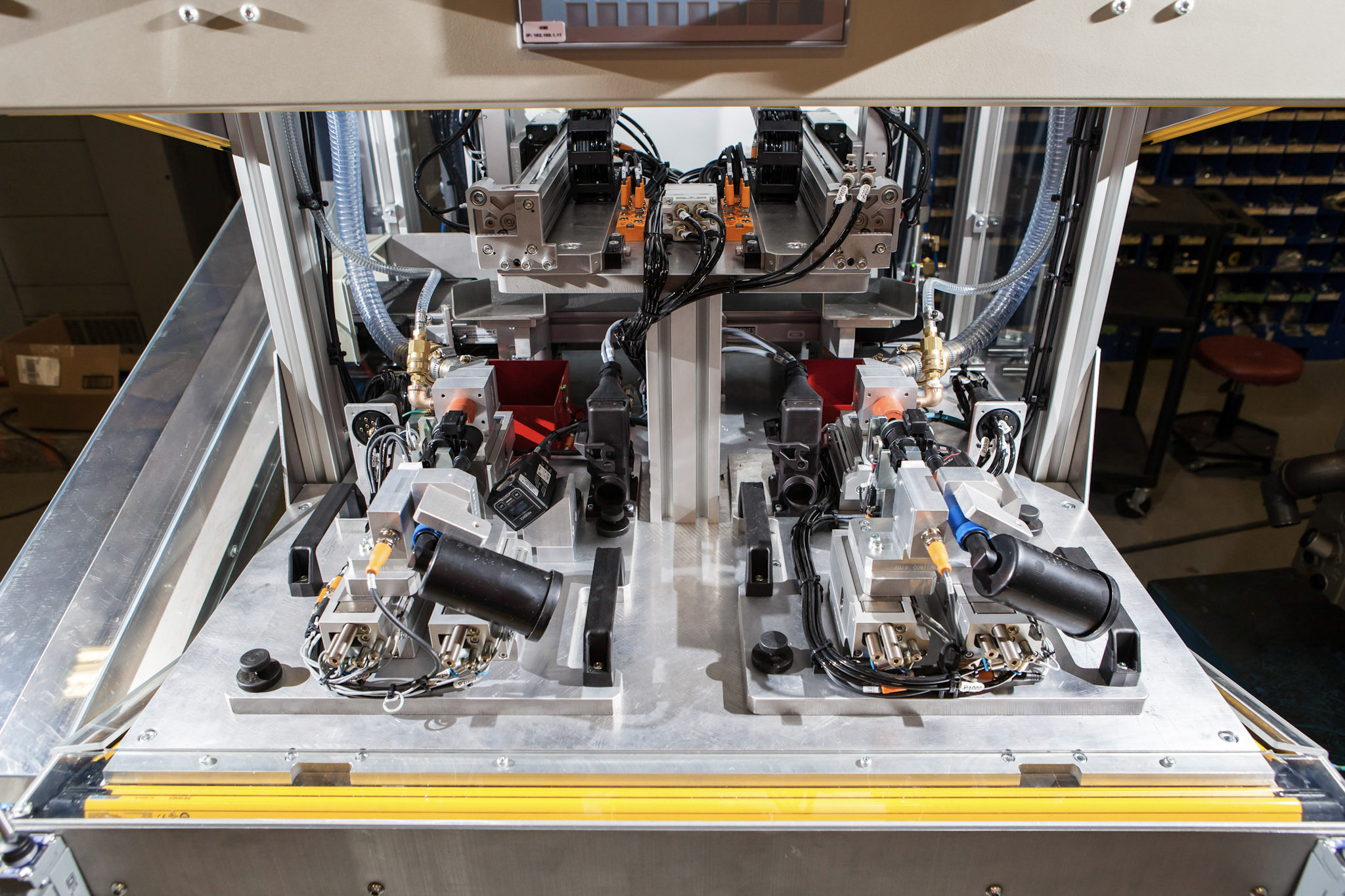 The controls design of the Flow Test Stand incorporates LabVIEW software, and the machine’s functions are controlled by intricate PLC programming. Once the flow test process has begun, the resistance between the two terminal pins is measured using a four-wire measurement formula. 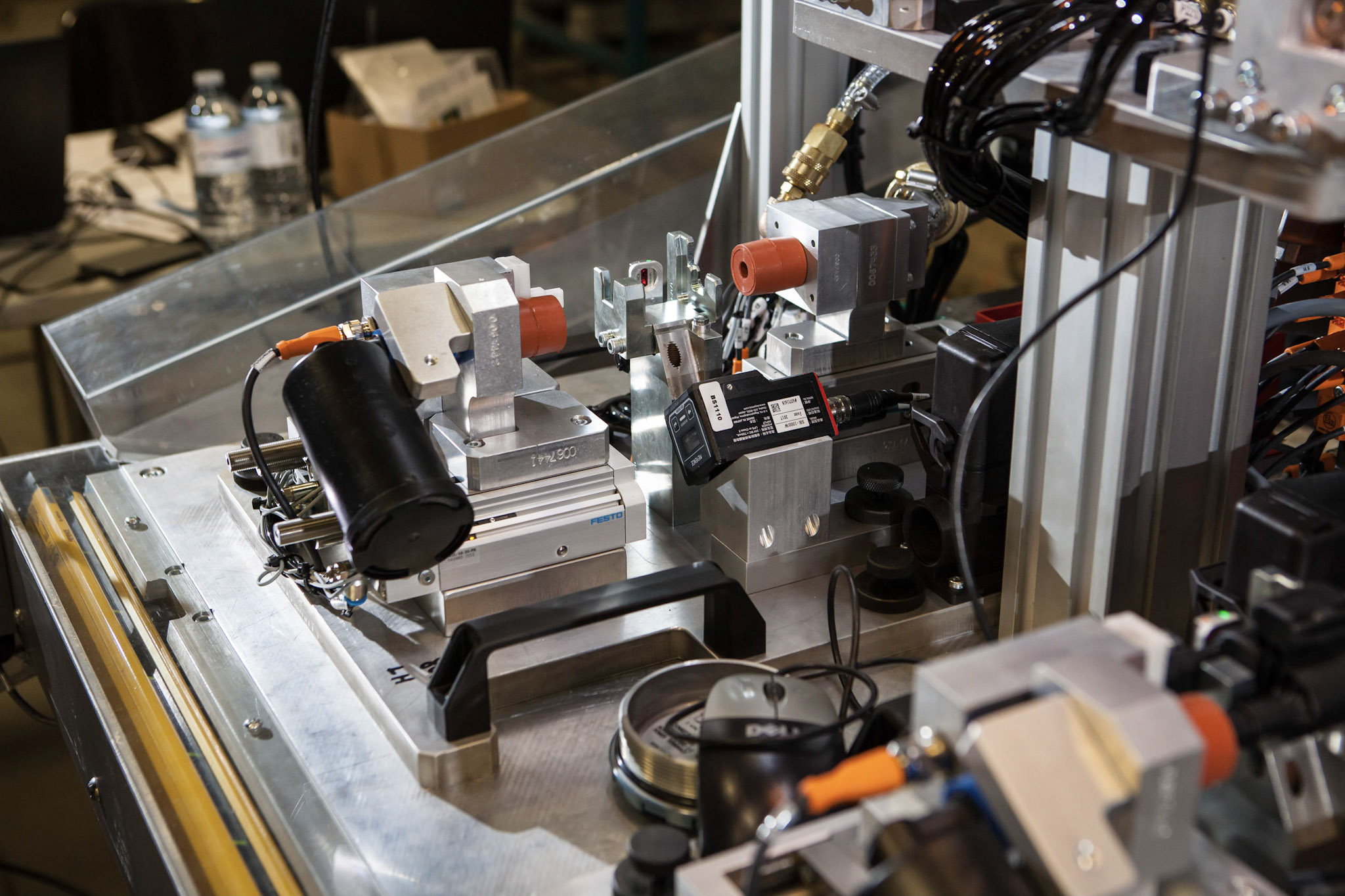 Two identical quick-change fixtures were manufactured for this project to tolerate both CPS6 and OBD part variants, as well as a manual changeover process for an integrated OBD assembly filter attachment. 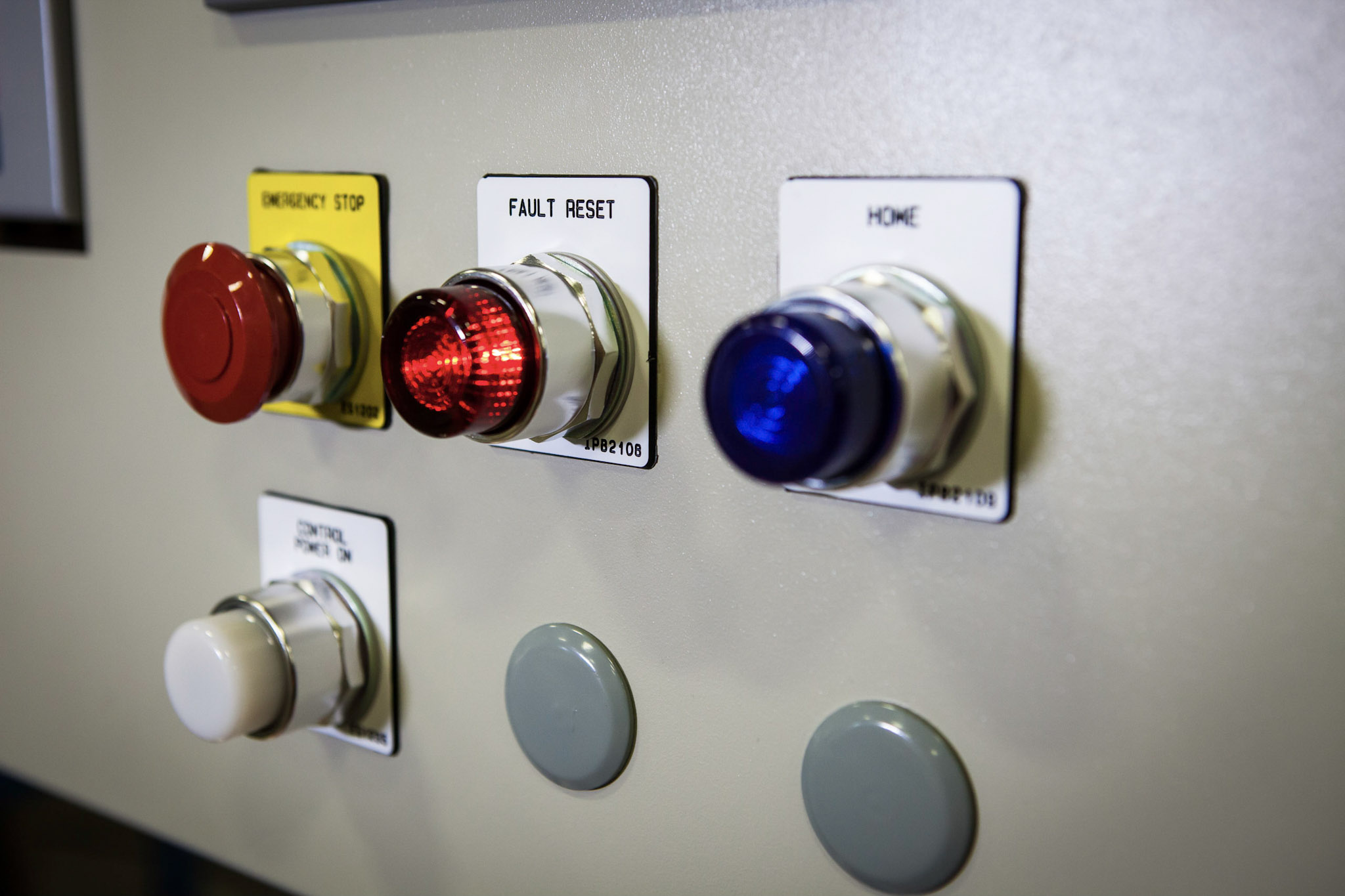 The Flow Test Stand was given an integrated design to accommodate multiple fixtures to test parts simultaneously. The design included two identical quick-change fixtures that tolerate the CPS6 part variant. 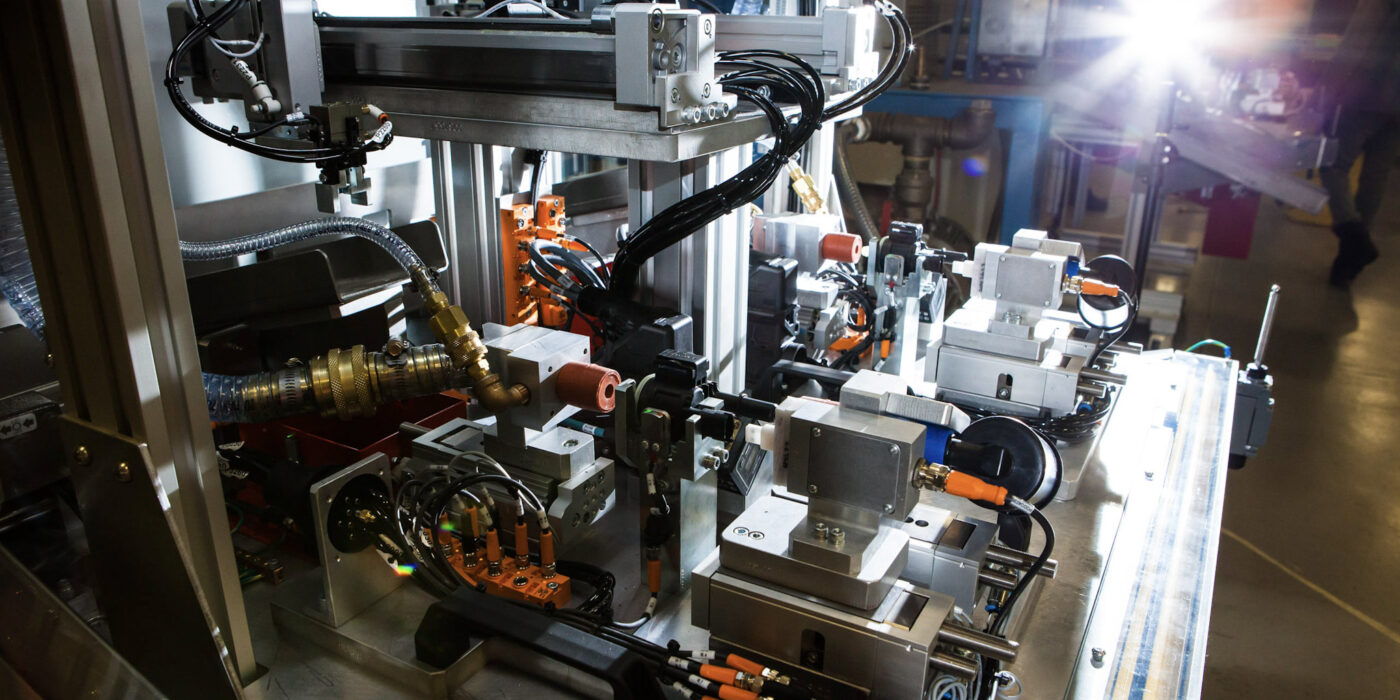 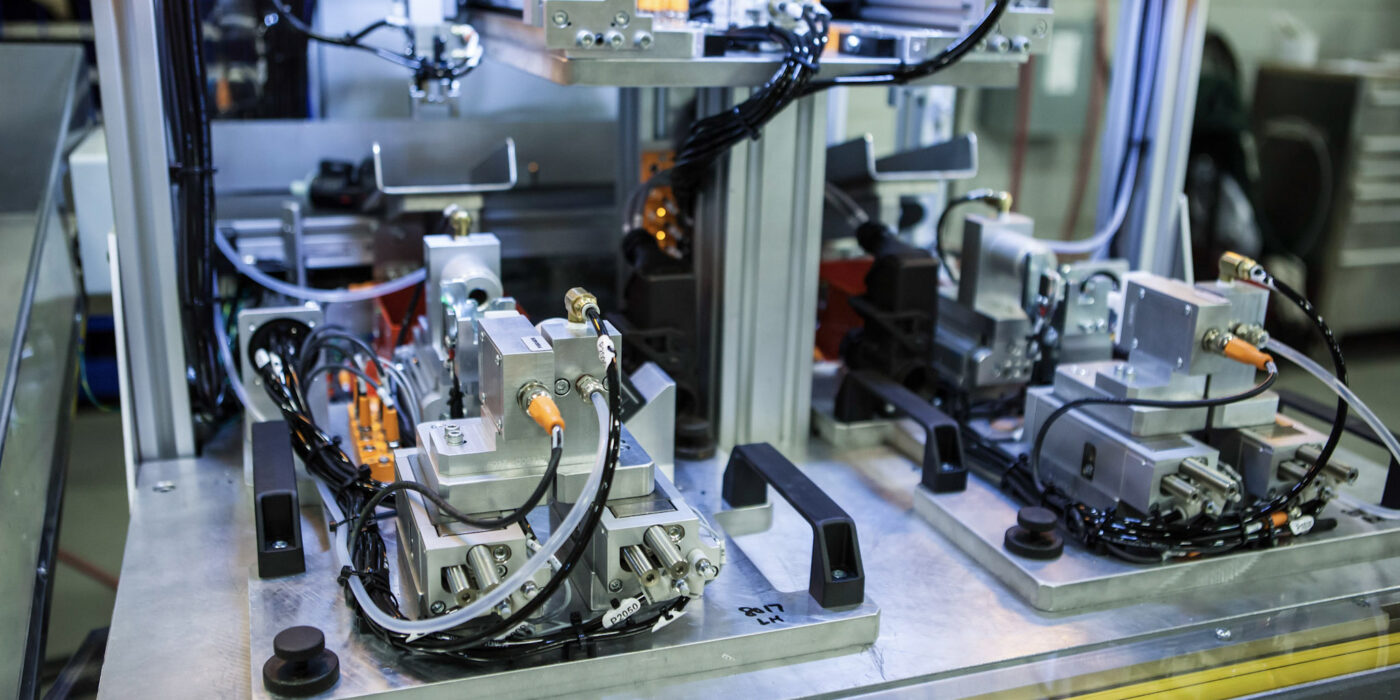 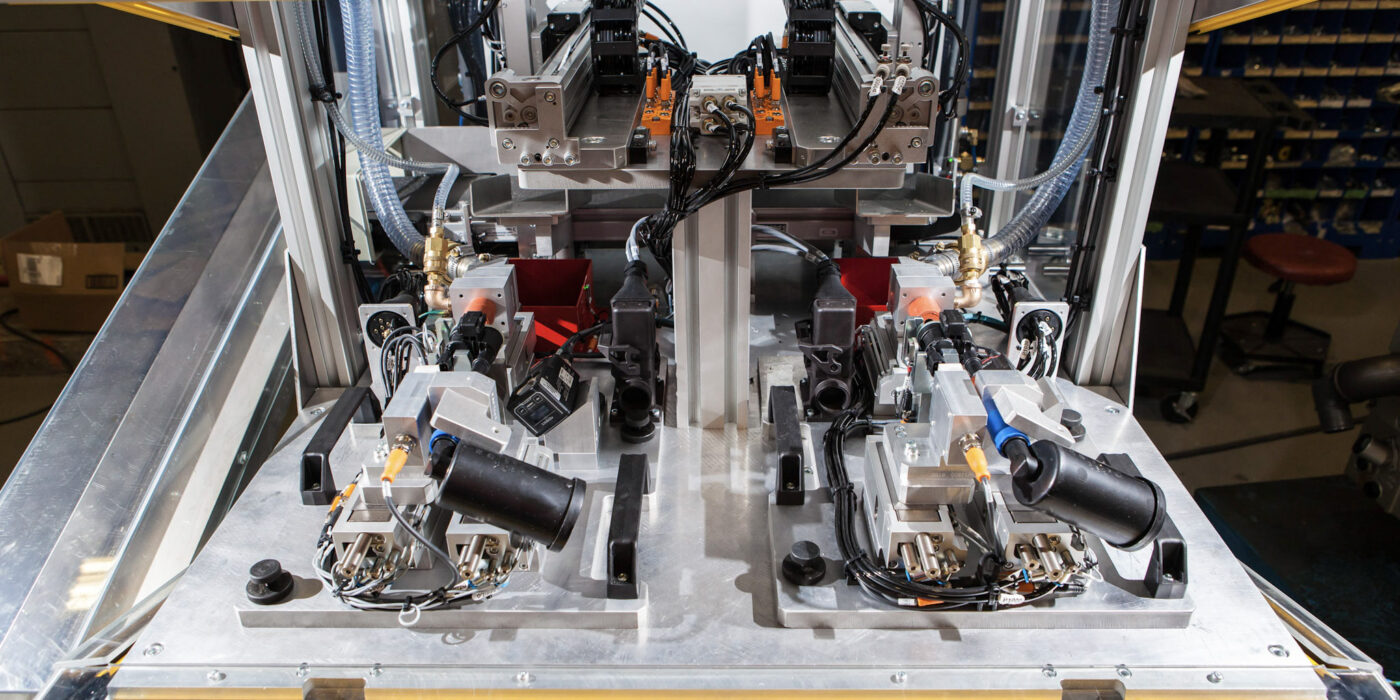 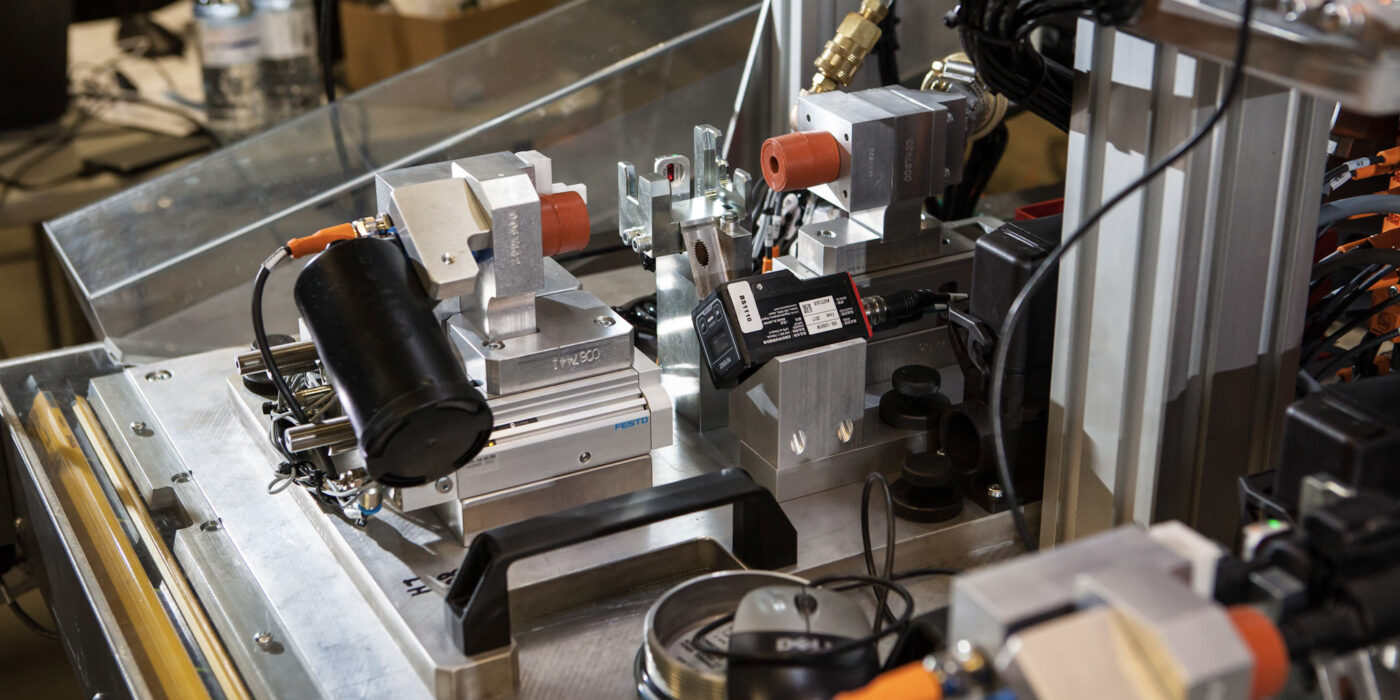 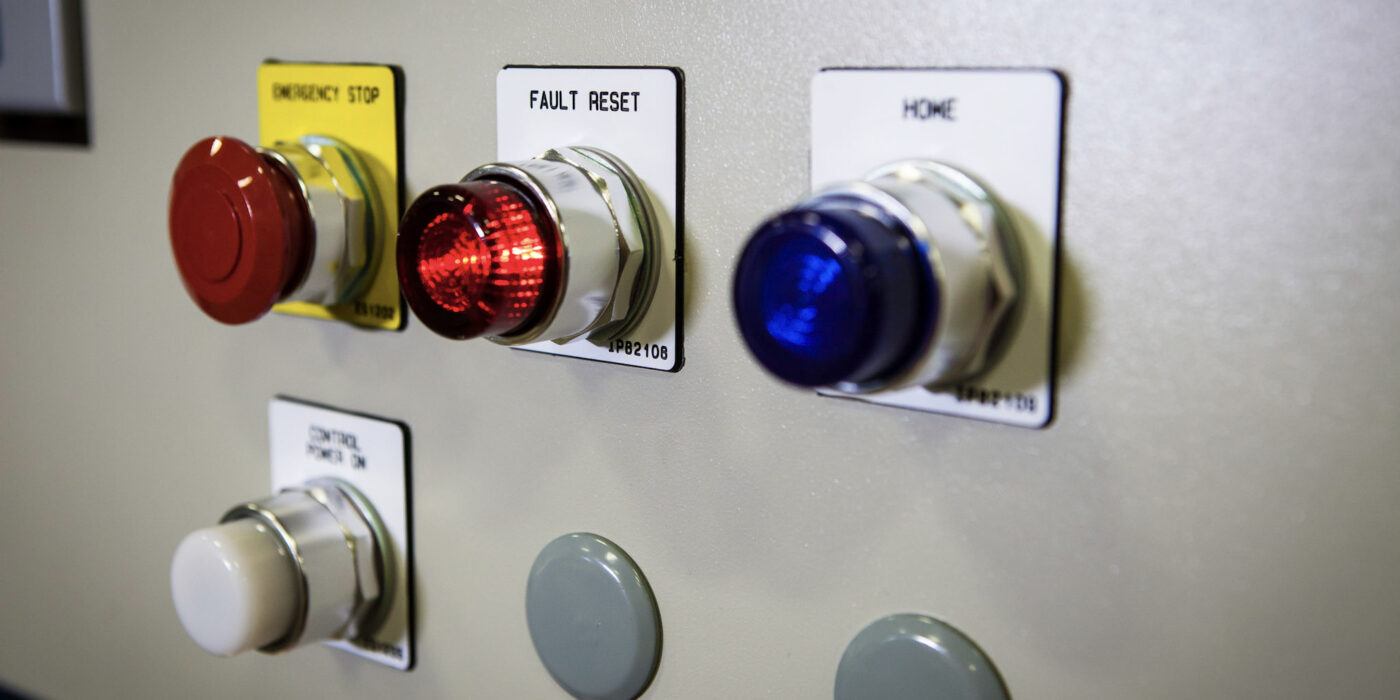 This project enabled IATGlobal to create two test stands that monitor the quality assurance of the part variants being fed. Once the cycle is complete, the pick and place mechanism unloads it. The part is then lifted out of the fixture and rotated out of the way being placed onto the exit conveyor. If a part is rejected, it will be placed directly into the reject chute.